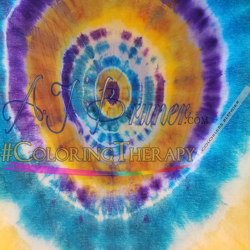 (150+ photos of tie-dye projects)
Tie-Dye side of #ColoringTherapy

While #ColoringTherapy originally began with coloring, it was not long before tie-dye projects were added. These tie-dye projects are most often completed on donated linens (pillowcases and Queen/King flat sheets) and are handcrafted. These are often referred to as murals.

(133+ photos of resin cast pieces)
Resin Casting side of #ColoringTherapy

Resin Casting came after tie-dyeing was added, but it proved to be a worthwhile investment of time and has produced some wonderful pieces. Each piece is handcrafted, which provides a unique result every time. 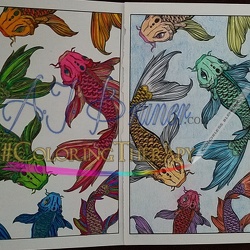 This is where the roots of #ColoringTherapy began; hand-colored images. I discovered the benefits of coloring as I was quitting smoking. Shortly thereafter, a death in the family proved to be a good exercise in grieving through coloring. Combined with Tie-Dye artwork, these two topics comprised the book I wrote: #ColoringTherapy - Coloring for your: mind, body and spirit, which helps guide the reader towards coloring with suggestions on getting started, to more detailed information about paper types and variations of colored pencils from brand to brand, as well as topics about the benefits of coloring. (Still smoke free!) 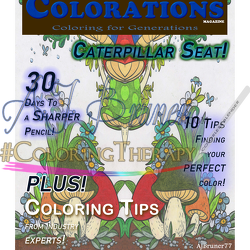 While not really included in the founding of #ColoringTherapy, I have been creating digital art since I owned my first computer before high school, a Tandy Color Computer II (a.k.a. CoCo II). I learned how to write a program that would draw a chair! Then I learned how to make different parts of the chair different colors. I gained a little more experience when I inherited my grandfather's C64 with Koala Pad in the middle 90s. Things were pretty simple back then, but now there is a lot more complexity and range of colors!

This art is created by combing audio waveforms with digital imagery and manipulation in a 3D environment. The results of which are rendered in the form of a 3D ring, with the waveform wrapped around it. I picked up on this idea after seeing several artists using waveforms in their own creations. Within that group, quite a few used a 3D environment to manipulate the waveform as they saw fit. Visit TeePublic or RedBubble to purchase products displaying these pieces of art or click Buy and order a custom Modern Artilizer. 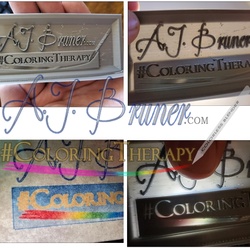 (18+ lithophane images)
Lithophane side of #ColoringTherapy

3D Printing opened up many doors, one of which is lithophanes. These pieces allow light to pass through varying layers of thickness to create a "greyscale" image. 3D printed ilthophanes may also include a color panel behind which allows the color to pass through to the front, effectively colorizing the greyscale. 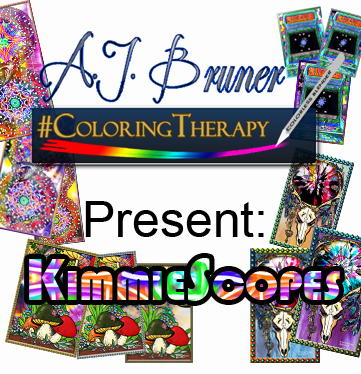 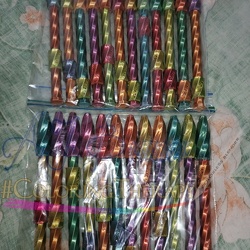 Various items downloaded from Thingiverse and altered for personal purposes. Shown here as examples of our design and printing capabilities, some projects were later painted by my son for personal use.